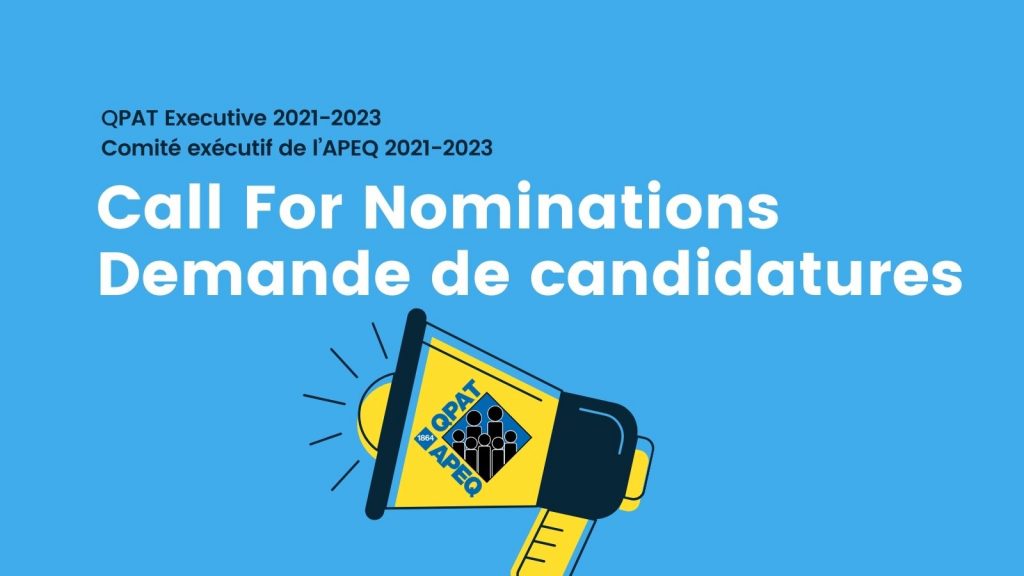 Nominations are invited for the following positions on the QPAT Executive for 2021‑2023:

Each nomination must be signed (electronically) by at least fifteen (15) active members drawn from at least two (2) locals of QPAT, accompanied by the curriculum vitae of the nominee and his/her consent in writing.  Nomination forms are available by email from Susan Reid at: sreid@qpat-apeq.qc.ca.

Qualifications of the President and Description of Duties

The President shall:
• preside at meetings of the Executive Committee;

• be the chief executive responsible for implementing the policy of the Association;

• be ex-officio member of each standing committee, with the exception of the Nominations and Discipline Committees.

Qualifications of Executive Members and Description of Duties
Executive members shall be elected for a period of two (2) years. All the candidates to be officers must be members in good standing of a local union of the Association.  All the candidates to be officers must have served as a union representative/delegate of a QPAT local union, or as a member of the Executive, or a former member of the professional staff of QPAT or a local union for at least one (1) full year within the five years preceding his/her candidacy. 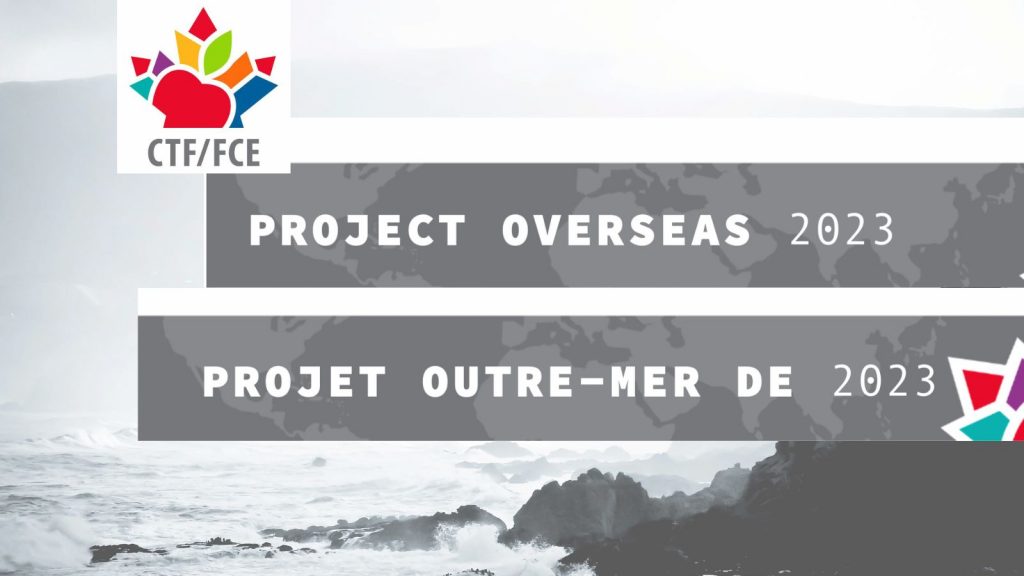 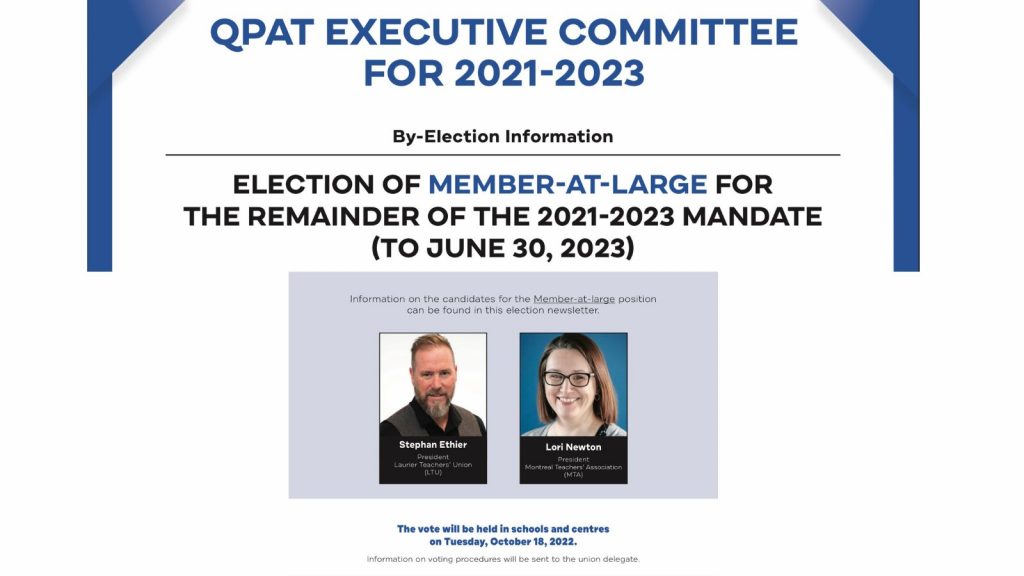 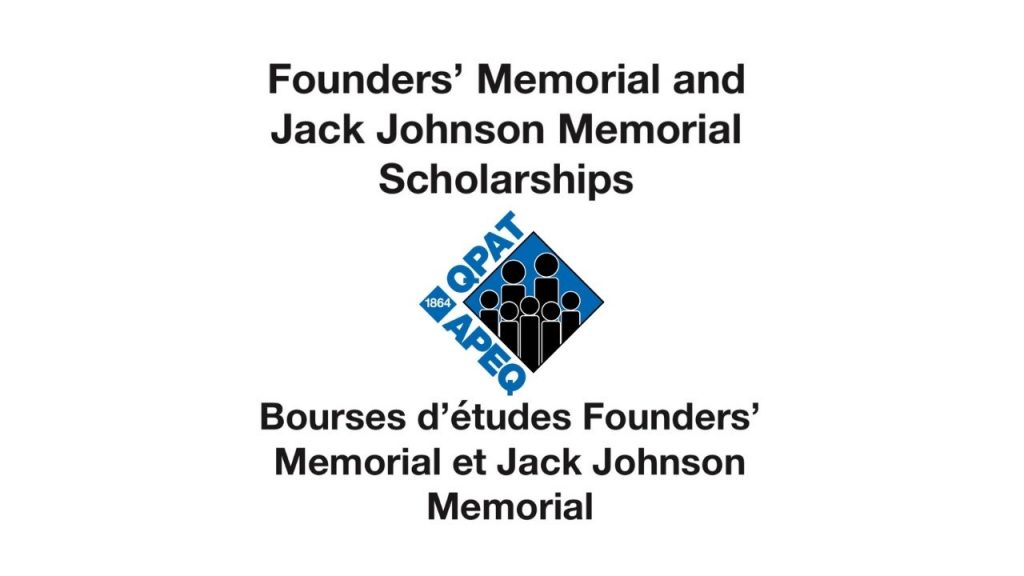