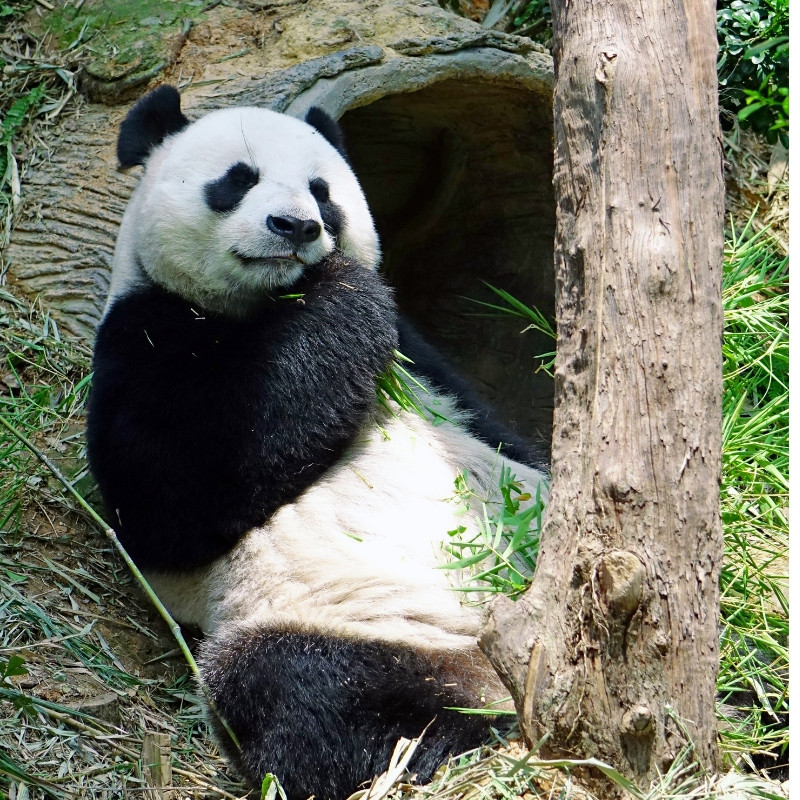 Source: Days of the Year

We live in a world full of many animals, insects, plants and creatures which are approaching risk of extinction – or are so close to extinction, that their species needs help immediately.

When a species is defined as endangered, its numbers are especially low – in the last few thousands, hundreds, or even tens. And when the last of the species is gone, they are gone for good.

This day was created to keep us aware of how fragile the existence of some animals, plants, and insects is – and, most importantly, reminds us to take the time to learn about why it’s so important to protect endangered species from any further harm.

The History of Endangered Species Day

Since time began, there have been endangered species. Perhaps one of the earliest and most learned about extinctions in history is that of the dinosaurs. However, an endangered species is one which is still in the world today, but may not be much longer if the right steps aren’t taken.

The status of ‘endangered’ is decided by the International Union for Conversation of Nature. According to the IUCN, at least 40% of animal, insect and plant species across the world are at risk of extinction.

Some ways of helping endangered species have included captive breeding, which sees endangered or rare species in captivity encouraged to breed in an effort to improve their numbers in the wild.

Reasons for endangerment are varied – this may be down to environmental changes, overhunting by predators, poaching, the changing or destruction of habits by humans or natural disasters to name a few.

How to Observe Endangered Species Day

If you are local to an event, make sure to pop along with your children and learn about the weird and wonderful creatures efforts such are this are trying to save.

Or take the time out to read up on some of the species that are approaching extinction, and if you are able to go to a zoo which has some of these species in their care, be sure to organize paying a visit with your family.

Make sure you use the hashtag #endangeredspeciesday on social media and be sure to share pictures of some of the cutest and majestic endangered critters to really get people’s attention!