PTU’s Charlotte Flood shares her amazing story involving a preventative leave that took over a year to be accepted, clerical and administrative errors outside of her control, a trip to the United States, and a premature baby…

The good news: this story has a very happy ending.

1. What steps did you take when you found out you were pregnant?

I contacted my obstetrician’s office to get an appointment with her as soon as possible. I wanted to talk to my doctor about the possible risks associated with my workload for that school year. Following our discussion, my obstetrician requested a preventative leave from the CNESST or a work reassignment. I then informed my school board about my doctor’s recommendations. Out of courtesy, I also informed my school principal. I wanted her to be aware of the situation as well.

2. Why was the CNESST preventative leave not immediately accepted?

My CNESST preventative leave was not immediately accepted due to clerical and administrative errors that caused many delays, even though my school board and principal were supportive of my doctor’s recommendations.

It was quite an adventure!  Unfortunately, the CNESST had not received a legible copy of the form that my doctor filled out requesting my preventative leave, even though my doctor’s office faxed multiple copies to them.  There was a lot of back and forth between myself, my doctor’s office, and the CNESST regarding that.  I thought the problem with the paperwork had been settled. 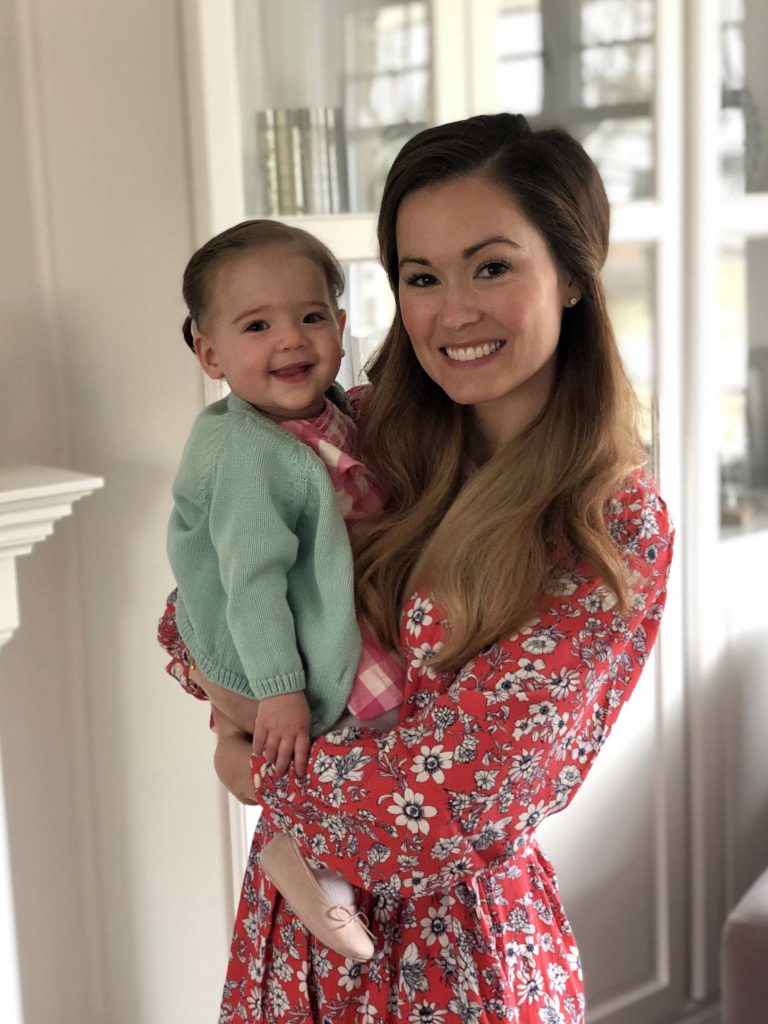 I wanted to take a trip to the United States before the birth of my baby. My doctor said I was in good health and could proceed with my trip. I had my phone with me the entire time just in case my situation changed in any way, and if the CNESST or my school board tried to contact me, I knew they would be able to.

The next thing I knew, I was giving birth in the United States! My daughter was born very prematurely, and was in the ICU for several months! We were very worried about her during that time. She had to undergo multiple surgeries and blood transfusions. My husband and I were by her side day and night.

On top of all that, I didn’t receive the notice from the CNESST that my doctor’s recommendation had been refused. I had no idea any of this was going on.

At that point, I had to ask the Tribunal Administratif du Travail (TAT) to hear my case. It took months before a hearing date was given, which I now hear is generally the case in these situations.

3. How did the union (PTU and QPAT) become involved?

I contacted my local union, the Pearson Teachers’ Union (PTU), and was quickly put in touch with the Quebec Provincial Association of Teachers (QPAT).

I was able to meet with QPAT’s lawyer, Daniel Notardonato, and QPAT staff member Julie Montpetit to explain my case. We met on numerous occasions to prepare for the hearing.

4. How long has the process been?

It was over a year from the time my CNESST preventative leave was refused to the time we went to court at the TAT.

In addition, given my daughter’s health and given that I made multiple attempts to get them the required paperwork even during that difficult time, they found that I was diligent in my actions when attempting to ensure that my doctor sent them a correct and legible copy of her recommendation and that the CNESST had indeed received it.

5. What is the situation with your case today?

With QPAT representing me, I presented my case to the TAT and won. I was retroactively paid the benefits owed from the CNESST.

I feel fortunate to have had the opportunity to have both Daniel and Julie on my side throughout this process. Their professionalism, dedication and empathy made the entire experience so much more positive.

Indeed, it is a happy ending, but I must say I am glad to put it behind me. One day, this will no doubt be a funny story to tell my daughter about the situation surrounding her birth.