MediaJulie Montpetit2019-10-03T14:11:06+00:00
In an unprecedented movement of solidarity, we led with Greta Thunberg, in Montreal, the largest march in the history of Quebec and Canada on #September27, and simultaneously in nearly 60 cities in Quebec.
The largest in the world on the day when 6.6 million citizens of all ages and cultures, in 3337 cities and in 167 countries, took to the streets to demand climate justice, tripling the record number of last March 15th.
The climate crisis is picking up speed. Our mobilization as well. We will not stop. This is the beginning of the revolution, which we will lead until the end, for the safety of life and for that of our children.
#ClimateStrike #FridaysForFuture
Produced by: Jean-Olivier Paquin, Oxfam-Québec 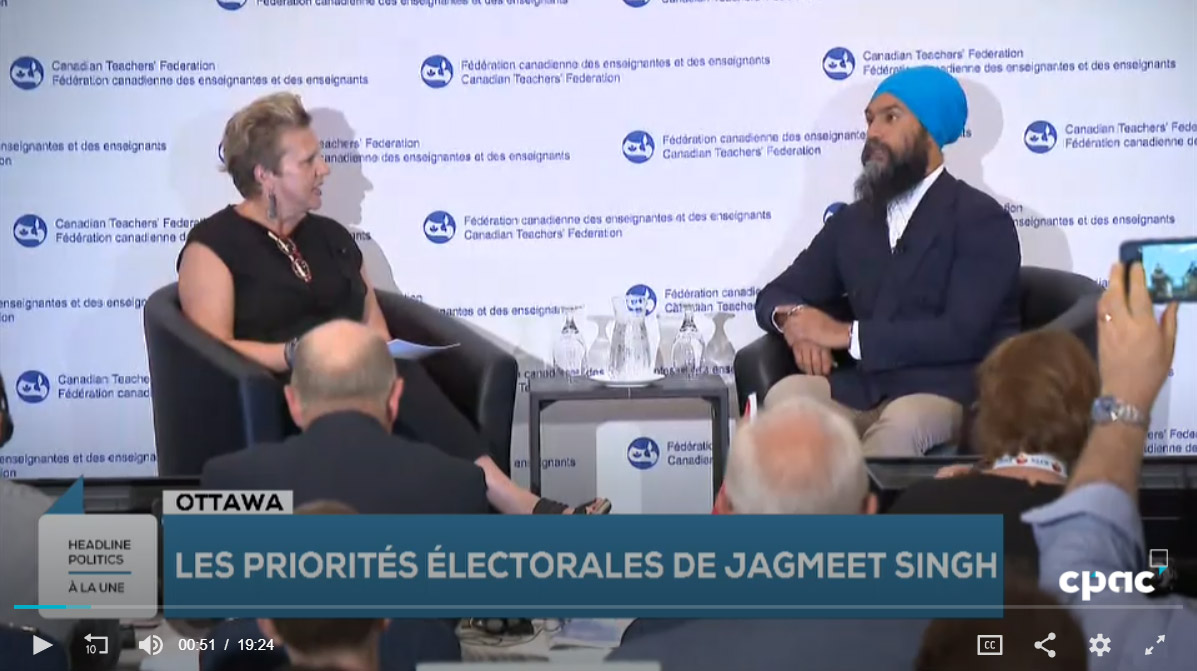 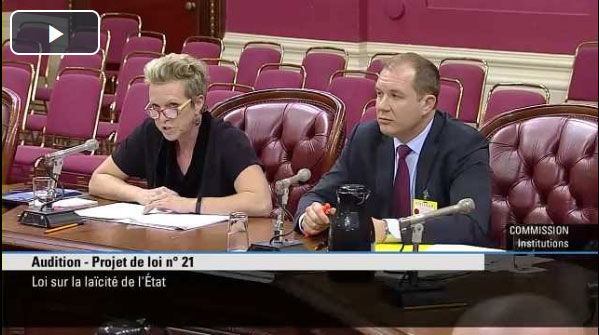 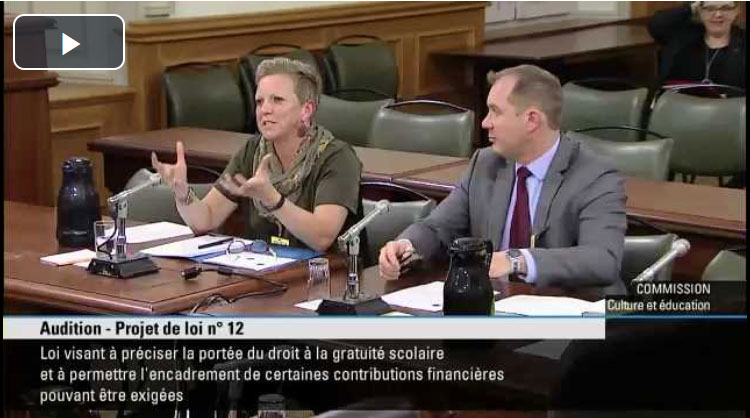 S.Joly speaks to TVA about the PEP (Public Education our Priority) campaign