This will be an on-line event.  More details to come soon.

Hayley Wickenheiser is considered one of the best female hockey players in the world. Seven world championships, six Olympic appearances, five Olympic medals — she is a titan of sport and a leader both on and off the ice. Wickenheiser now sits on the International Olympic Committee’s (IOC) Athletes Commission and is the Vice Chair of the Calgary 2026 Bid Committee as well as the Player Development Assistant Director for The Toronto Maple Leafs. Beyond sport, she is a community leader and an accomplished student and businesswoman who inspires audiences to give their best in everything they do.

In her 23 years as an Olympic athlete, Wickenheiser led her team to four gold medals and one silver medal, and served as Canada’s official flag bearer at the 2014 Sochi Olympics. She also won seven gold and four silver medals at Women’s World Hockey Championships as part of the Canadian Women’s National Team. Wickenheiser made hockey history as the first female player to notch a point in a men’s professional game, and as the first woman in history to have played in/coached at four NHL development camps with the Philadelphia Flyers, the Edmonton Oilers, and the Toronto Maple Leafs.

In 2019, Wickenheiser was inducted into Canada’s Hockey Hall of Fame. She has also been named one of Sports Illustrated’s Top 25 Toughest Athletes in the World; has been twice-named to the “Power 50 in Sports”; was among the QMI Agency’s “Top 10 Greatest Female Athletes in the History of Sports”; and is a member of the Saskatchewan Sports Hall of Fame, Canada’s Top 40 under 40, and Canada’s Walk of Fame. In 2014, she was awarded Canada’s highest honour when she was appointed to the Order of Canada for her achievements as an athlete and for her contributions to the growth of the women’s game. Wickenheiser’s passion for sport is paralleled by her desire to give back to the community through her work with dozens of philanthropic organizations, including Lace ‘Em Up, Jumpstart, KidSport, Project North, and Right to Play. She is also the founder of the world-renowned personal and athletic development weekend, The Canadian Tire Wickenheiser World Female Hockey Festival, which provides mentoring and growth opportunities for young athletes around the world. Wickenheiser holds several honourary degrees from institutions across Canada, as well as a Masters in Kinesiology from the University of Calgary, where she is also currently studying medicine. 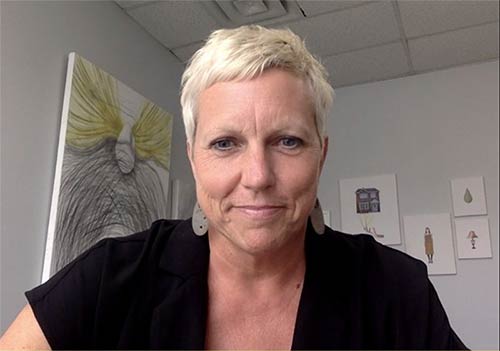 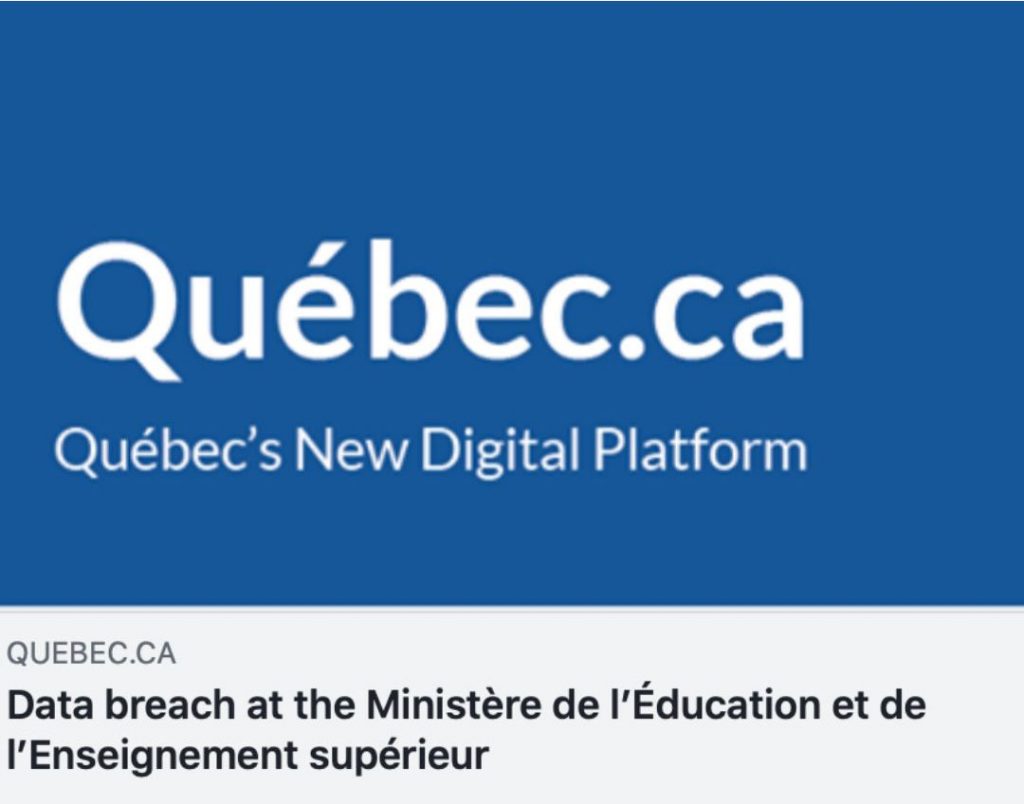 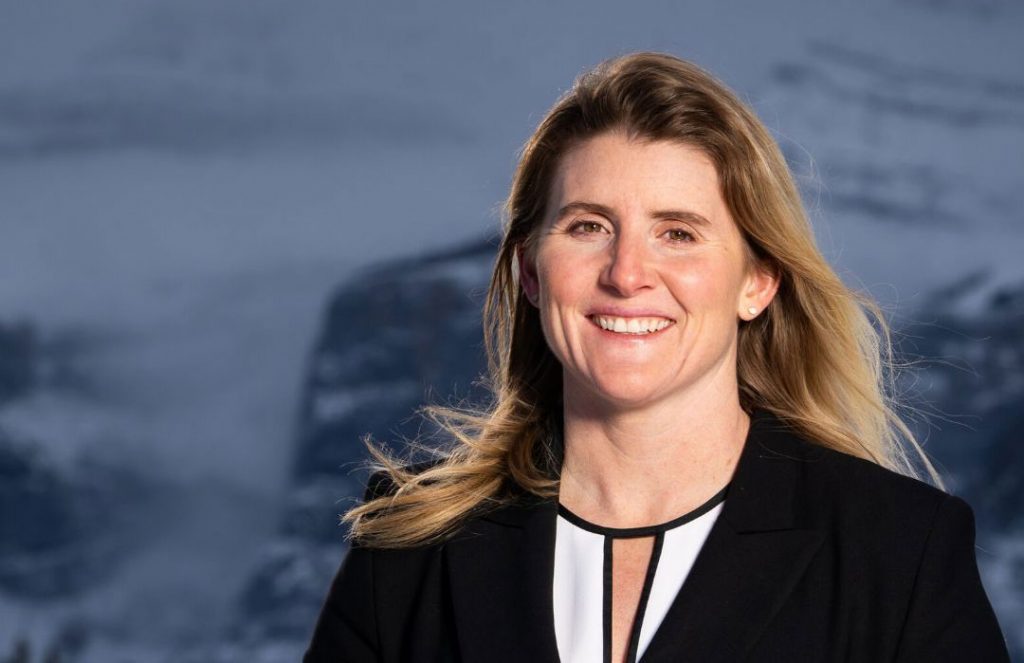