Violence is trivialized in the education community

To understand the problem of violence, QPAT carried out a survey of randomly-chosen members in the spring of 2018. More than 650 people out of a total sample of 2,378 (27.46%) completed the digital questionnaire (Sample Survey). Two meetings were also held with twelve teachers from different levels of teaching to obtain additional qualitative information. 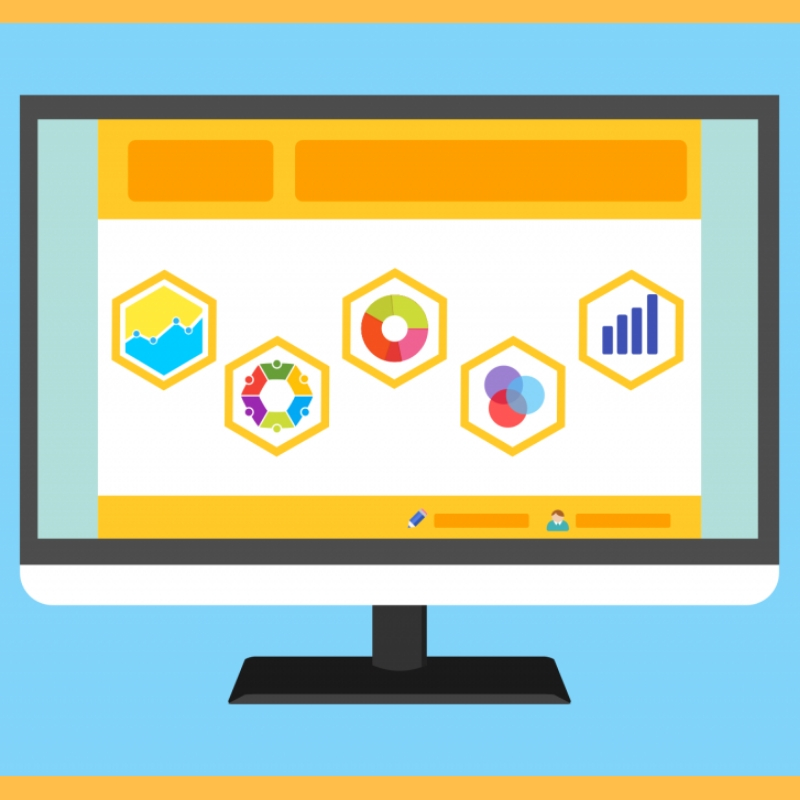 Violent situations in the last two years of concern

56% of respondents said they had been victims of at least one violent incident at work, and more than 50% expressed the perception that the number of violent incidents had increased. Lastly, 84% said that violence against teachers was worrying.

The number of students with special needs in regular classes, the lack of services and the low value attached to the teaching profession were the main organizational and social factors thought to contribute to the phenomenon of violence.

Types of violence from four vectors

Few reports and lack of support in schools

One teacher in every two was not familiar with the incident reporting procedure. More than 70% of respondents said they did not report incidents because:

Although 85% of respondents were familiar with the school’s rules of conduct, 37% said they did not know about the plan of action against bullying and violence. In addition, in both cases, 22% said that punishments were not applied and there was no administrative follow-up, which encouraged the students to reproduce abusive behaviours.

It is important to note that teachers believe violent incidents are not always taken seriously by the principal (especially when students are involved), and even less so by the school board. Meeting parents’ expectations and protecting the school’s reputation often take precedence over protecting the health and safety of school staff members.

If we want the situation to change, we need to talk about it

To start implementing actions in the short and medium term, QPAT, in addition to having met with a certain number of union reps in the fall, has set up a provincial workplace health and safety committee composed of one person from each local union representing teachers working in English school boards.

It is extremely important to improve the conditions in which teachers work and to ensure that the teaching profession is valued at its true worth. This will help provide a better quality of life at work, will improve the health of the people employed in centres and schools, and will ultimately result in a better education system. These are the points we will be emphasizing in the coming months, with the help of the survey results, because violence in schools is real, worrying and of concern to society as a whole!!!